I admit, the very first time I’ve had sex, I came so quickly that my girl ditched me because of it. Over time, I’ve learned to have great sex by lasting a lot longer. But, my prior situations were due to a condition known as Premature Ejaculation.

Premature ejaculation is a problem that plagues a lot of men in the entire world. When a man’s penis receives sexual stimulation of any kind (may it be from foreplay or penetrative sex), the man is unable to control their normal processes and would, therefore, release their semen in such a short time after the sex has started. 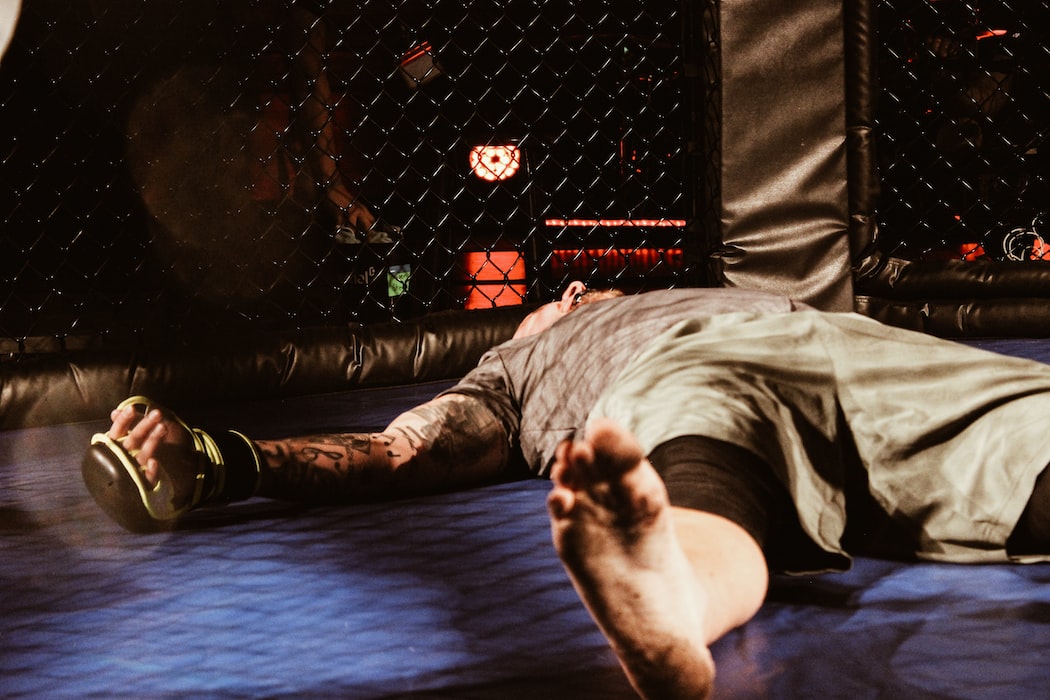 This sexual dysfunction has made a lot of men embarrassed about their masculinity simply because they are not able to satisfy their partners because they cannot control the speed and timing of their ejaculation.

But, despite it being a common sexual disorder, this is not something to be ashamed of because you can actually find ways to treat this condition. But, do note that as of the time of this writing, there is still no permanent cure for this disorder. Still, the treatment options are worth the try.

Premature ejaculation is a result of a number of factors- both physical and psychological in nature. PE is deemed to have been caused by physical conditions when there are abnormal hormone levels, the man’s penis has an abnormal reflex activity (especially in their ejaculatory system), they suffer from erectile dysfunction, the man has thyroid problems, infection, and inflammation to either the urethra and the prostate. It is also possible that nerve damage and chronic medical conditions may also contribute to premature ejaculation.

Premature Ejaculation is deemed to have been caused by psychological factors if it stems from anxiety, depression, rejection, failure, stress, relationship problems, religious beliefs, negative experiences/upbringing, and many more.

Premature ejaculation can either be classified as lifelong (can start from the onset of puberty) and acquired (if it happens later on in life).

It Can Be Treated

One of the positive things about premature ejaculation is that although it is a common one, there are actually plenty of possible treatments that you can try for yourself.

For instance, if your premature ejaculation is diagnosed to have been caused by psychological factors, then getting some counseling sessions can help you in this regard. This is especially useful if you also struggle with your relationship as a result of having PE.

Eating a healthy diet, being more physically active, and doing some pelvic floor muscle exercises can help without the need for medications.

However, if you need to drink medicines, doctors would usually prescribe some antidepressant drugs to help. There are many types of men’s supplements that are proven to be effective for this issue.

Antidepressant medications are only intended for patients who suffer from depression and such, but it has been found that it can be an effective treatment of premature ejaculation.